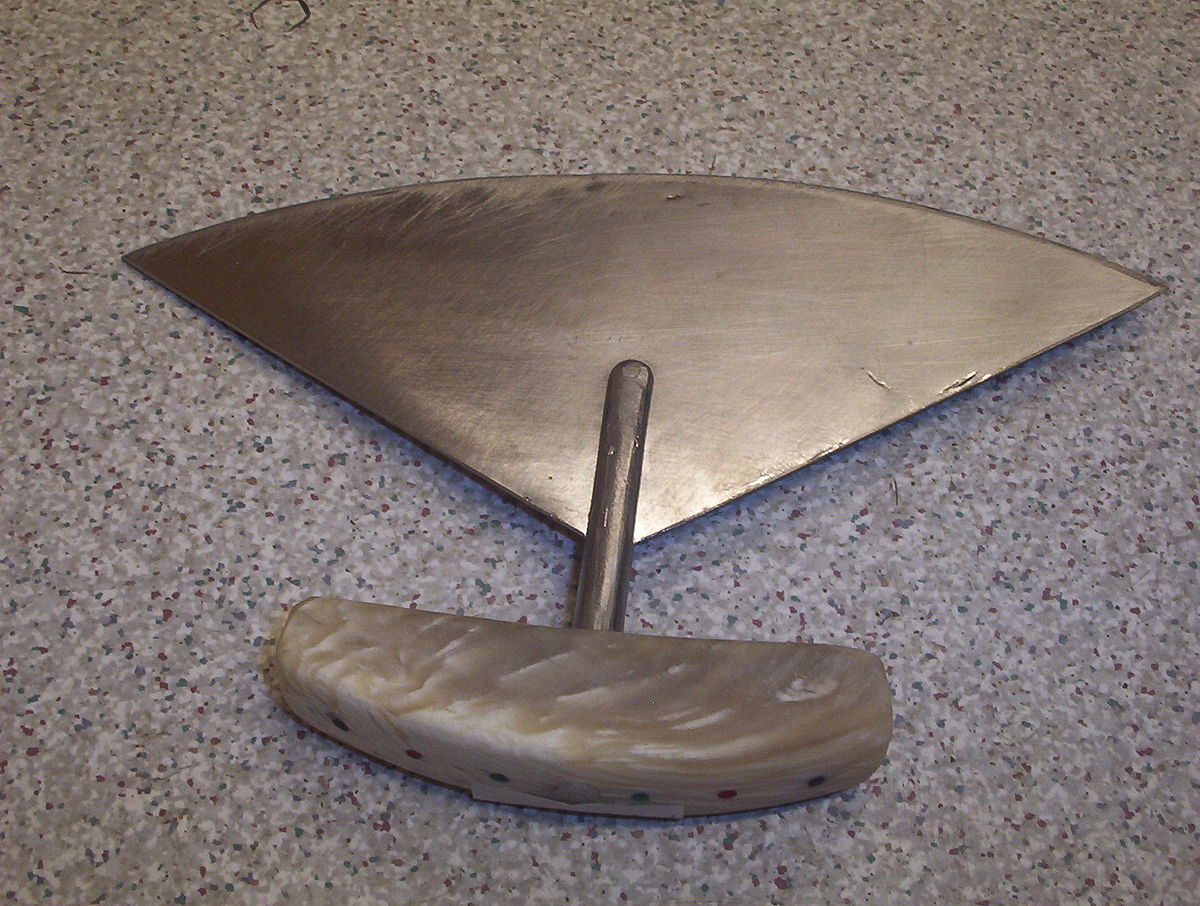 Two 19-year-old’s, who police say where engaged in a firearm transaction with each other on Anchorage’s West side, apparently killed each other this week.

When officers arrived on scene, Davon Dodge and Daniel Bender Jr. where found dead, one inside a vehicle and one just outside it.

Anchorage Police Department (APD) had originally classified the shooting as a double homicide, but after completing the preliminary investigation adjusted the report to two single homicides.

Police say the men met to talk about the sale of a gun when they got into an argument and each shot the other.

Another man was arrested for stabbing one family member in the shoulder with an Ulu knife, choking another family member, and assaulting a third.

An Ulu is a knife traditionally used by Inuit, Yupik, and Aleut tribes for game processing and hide preparation. The style of knife gained popularity in recent years as a kitchen implement.

According to police, alcohol was a factor in in the attack.

What do you think of these self-defense situations? Meeting someone for a firearm transaction means there will be at least one gun in the room. Two if you decide to go armed.

Keeping your head about you and being ready to react, or at the very least, depart the area at the first sign of trouble is the best way to approach a Craig’s List type transaction.

Additionally, do you know how to fight in or around a vehicle? Some people spend a decent amount of time in their vehicle and crimes often happen there.

Read here for tips on storing your gun in your car.

The second situation is harder to plan for. Not many people anticipate being stabbed with an Ulu by a family member.

Read here for information for a complete home defense course.

Leave us a comment below to tell us what you think.